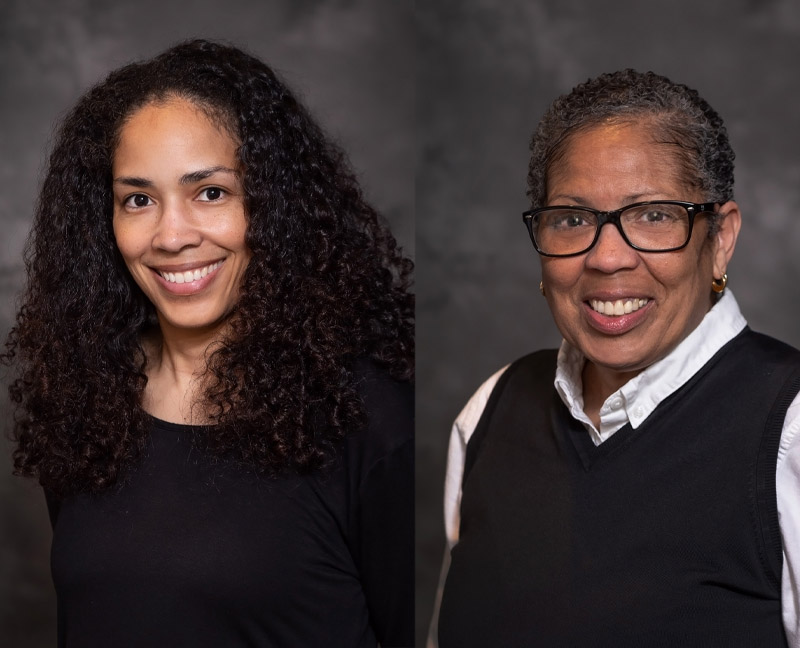 Dr. Alexandra Buford and Cindy Nunan, DNP, FNP-BC, both have ties to Mays Landing and are proud to return to care for the community. Dr. Buford grew up in Mays Landing and attended Stockton University for her undergraduate degree and Philadelphia College of Osteopathic Medicine for medical school. She then served full-time in the United States Air Force and continues to serve in the Reserves one weekend a month as a physician at Langley Air Force Base. She has special training in allergy medicine and aerospace medicine and is especially passionate about women’s health.

Cindy Nunan, DNP, FNP-BC, started her Shore Physicians Group career in 2017 as a provider at SPG’s former Mays Landing office and temporarily transitioned to SPG’s Northfield office. Nunan received her Bachelor’s and Master’s of Science in Nursing and a post-master’s certificate as a Family Nurse Practitioner from LaSalle University and a Doctorate of Nursing Practice from Chatham University. A native of Cape Cod, Mass., and Haddonfield, NJ, Nunan is proud to return to Mays Landing to care for the community.

Dr. Buford and Cindy Nunan, DNP, FNP-BC, are accepting new patients. To make an appointment with either provider, call 609-365-6217.